The impending trigger-happy catastrophe of a pointless, premature attack on Iraq must, by any standard, include in the debate the human deaths that will happen.

There has been no public discussion on how the world will deal with thousands of injured and contaminated civilians after a tragic attack on Iran’s nuclear infrastructure and personnel. In one scenario, 29% of Iran’s water supply would be rendered toxic. Toxic for drinking, for farming, for livestock.

In a forum at The Atlantic Council in cooperation with The Woodrow Wilson Center, experts discussed an objective look at the terrible human costs in Iran of an attack on some of Iran’s 400 nuclear-related sites, like what is being contemplated by the U.S. and Israel, and might one say, invited?, by Iran’s Ayatollah.

Among other things, a strike on Iran’s nuclear infrastructure (which hasn’t built a single nuclear weapon) would cause a massive loss of life at the plants and across the countryside. And this tragic fact seems not even be on the radar in Irani society. Or mentioned in Western discourse.

Whether or not Iran built, for instance, the huge site named Isfahan less than 10 miles from that city (and told locals it was a grain silo) as a cynically malignant strategic defense tactic is debatable. It is typical of Iran’s shaky jurisdiction that lacks clear safety law and that suffers fatality levels much higher than Turkey, for instance, in the region’s frequent severe earthquakes. Hospital beds are laughably insufficient to treat an industrial accident or the injured from any strike on facilities that employ tens of thousands. But a strike on the [Isfahan] plant would absolutely release tons of Uranium Hexafluoride (HF6) as toxic gas (stored in pressurized vessels) on the city and possibly the Persian Gulf and greater South Asian region. 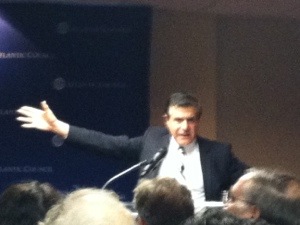 Khosrow B. Semnani, scientist and one of the most experienced and credible authorities on chemical and nuclear disposal, makes another point – photo Russ Imrie 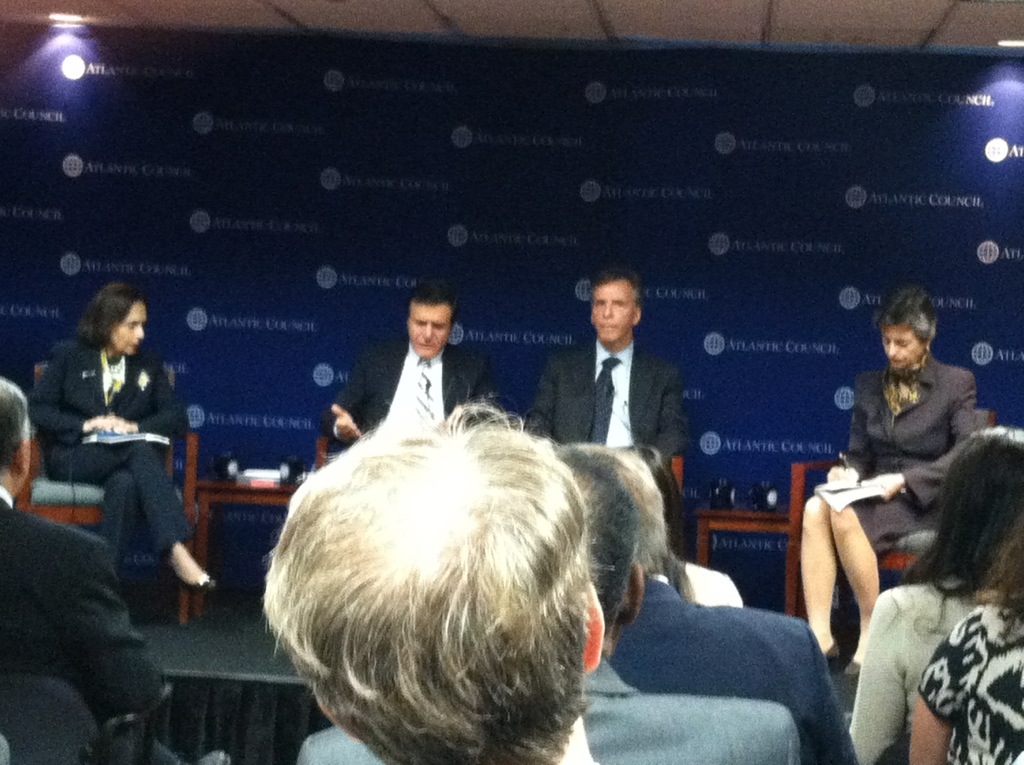